The Bear is over a decade old, director-led, full service production company in Austin, Texas.

The Bear is a woman-led, full-service production company founded by directors, Ben Steinbauer and Berndt Mader. We specialize in commercials and branded content for iconic brands and have produced projects with our friends Richard Linklater, David Gordon Green, the Austin Film Society, among others.

As a company, we are dedicated to fostering directing talent and have a roster of strong, hungry directors ready to find honey in the wild.  Like the city we call home, our work is eclectic and diverse. Whether it's a 30-second spot, feature film, branded documentary or something in between, we tell stories with humor and heart.

Our Executive Producer and fearless leader, Elizabeth Spiva, gives us paws with her 20+ years of experience working with directors, agencies, clients, post houses and production companies. Under her leadership, The Bear is truly a formidable beast.

The only thing we love more than a bear pun is a great collaboration. We look forward to bearing down on a new project with you. 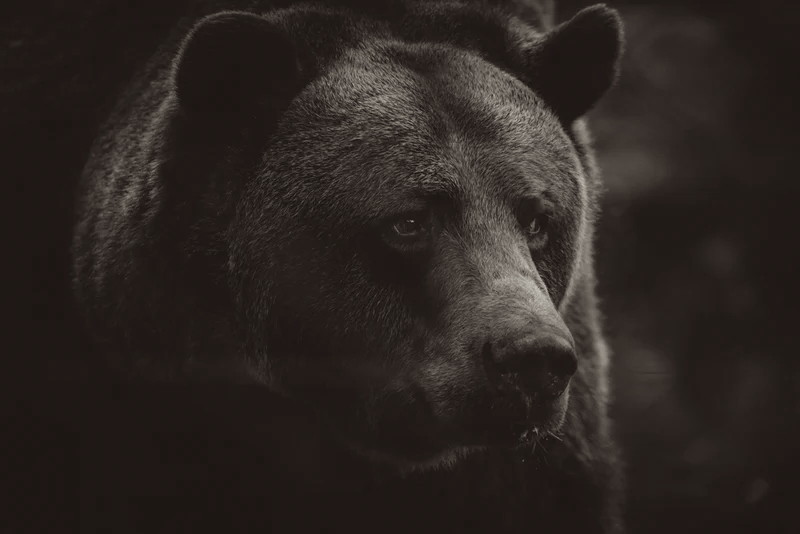 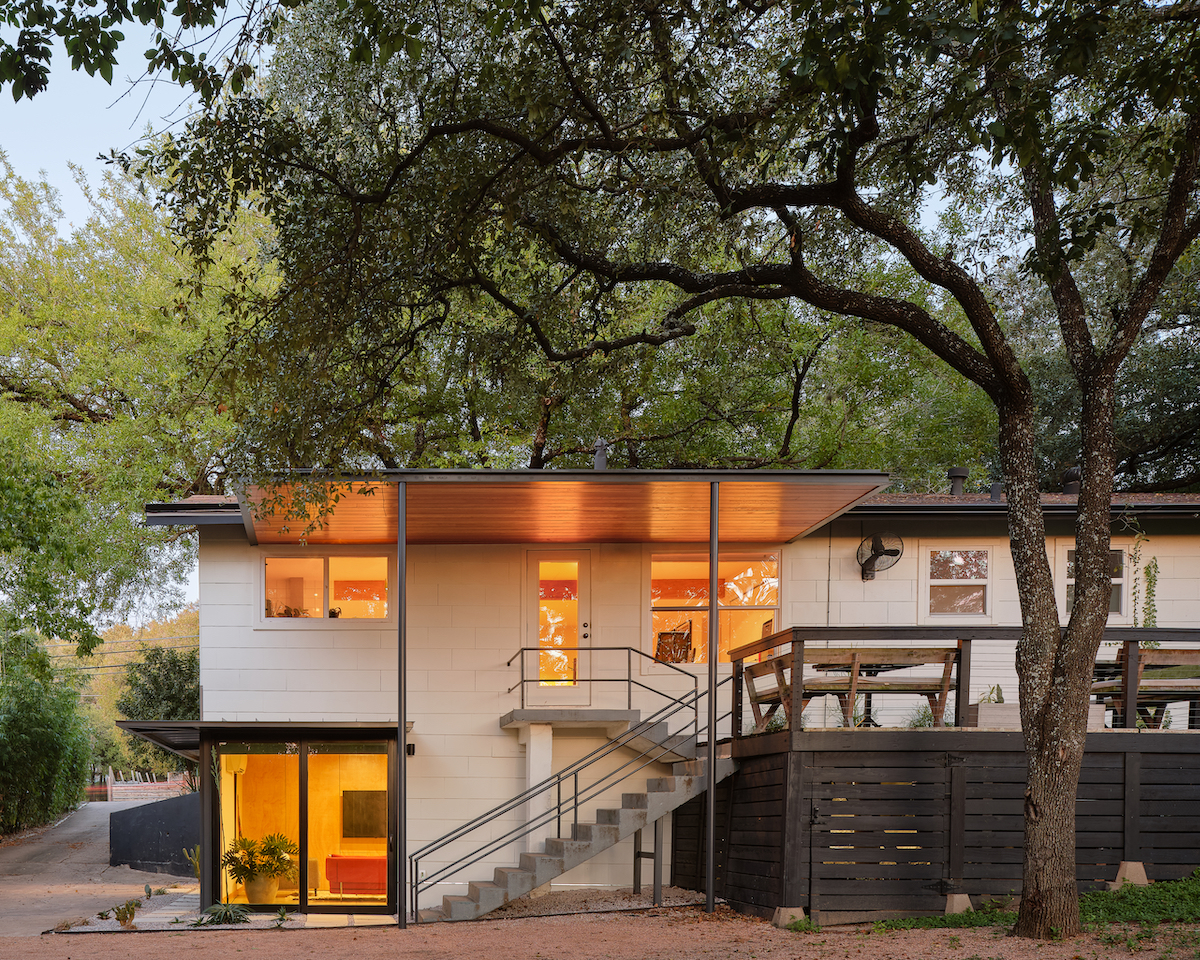 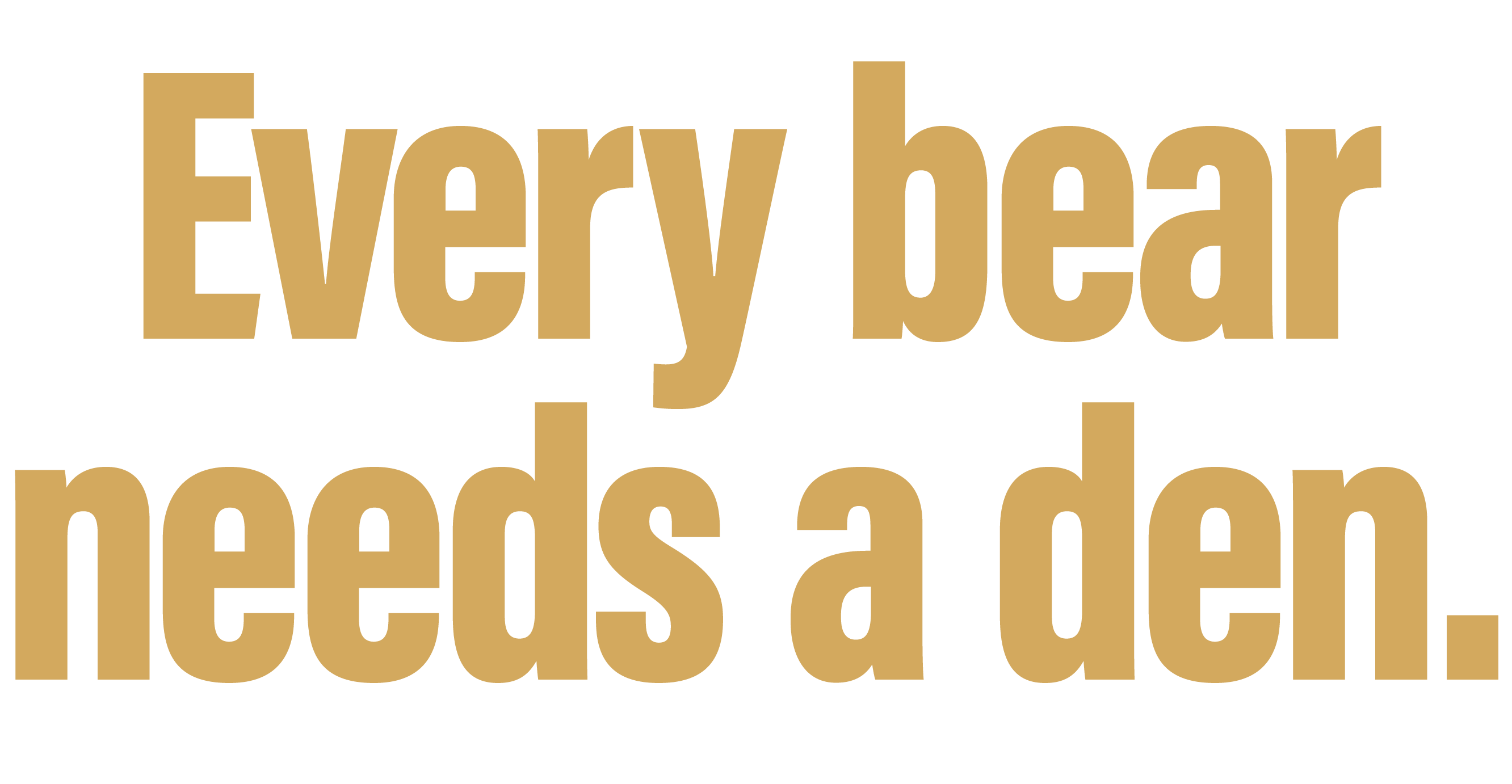 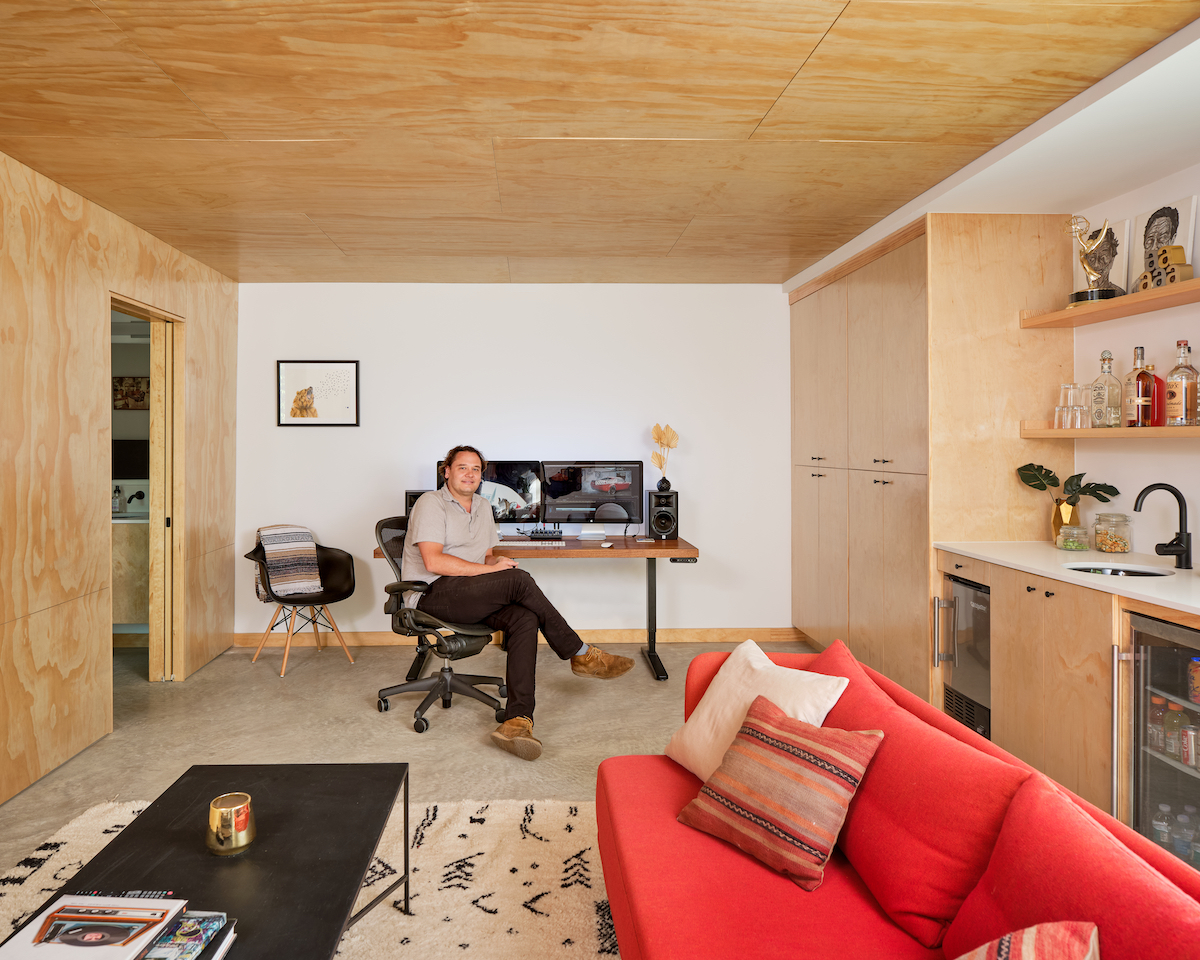 WE'VE WORKED WITH SOME OF THE BIGGEST BRANDS. 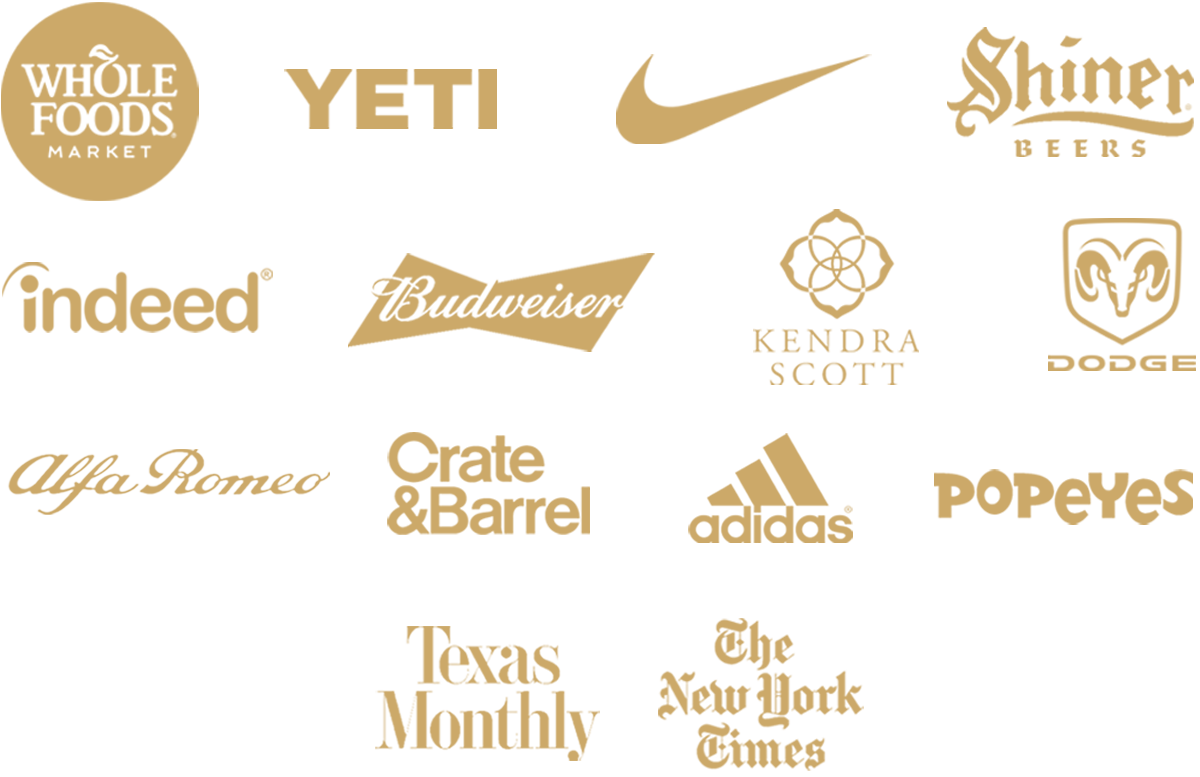 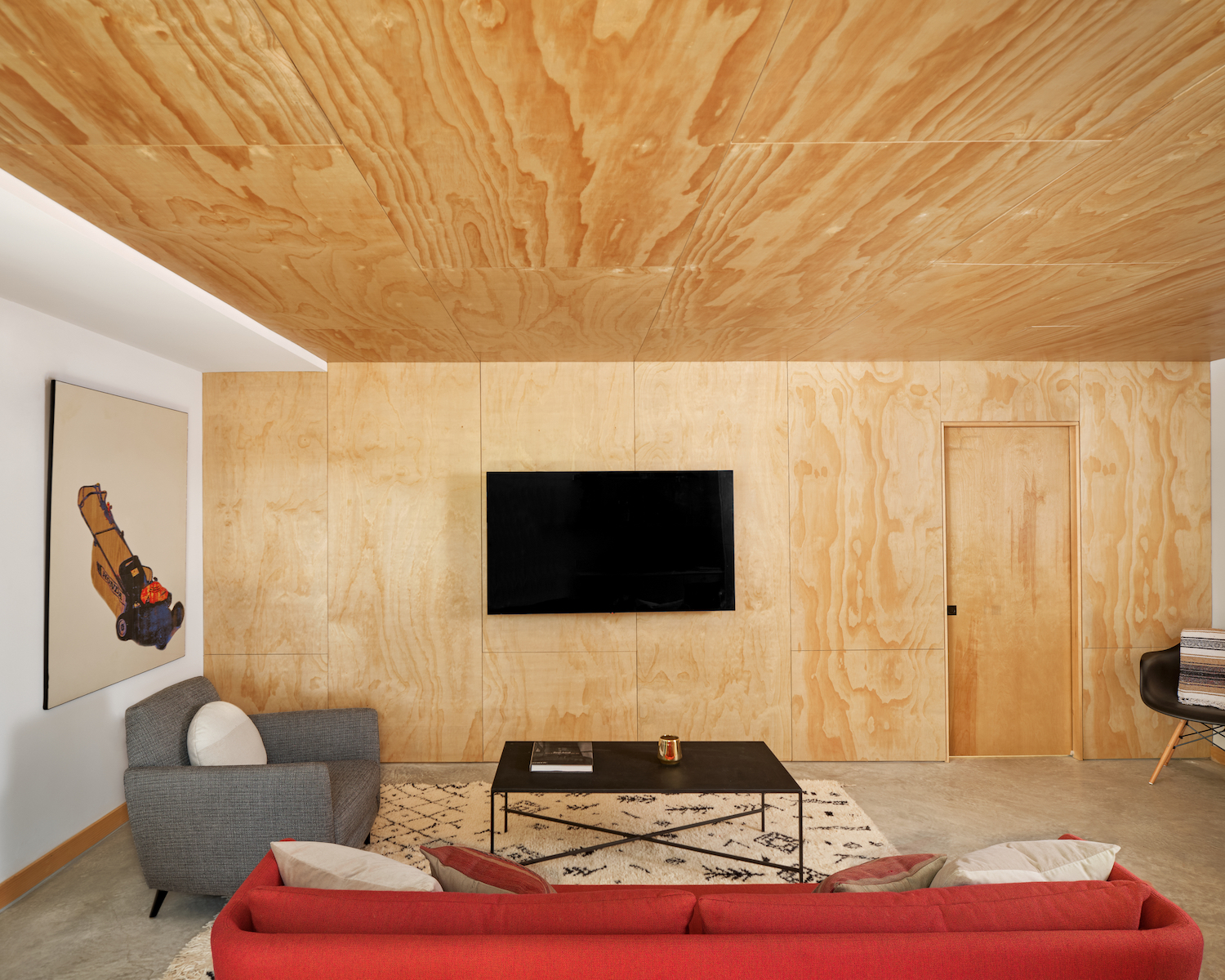 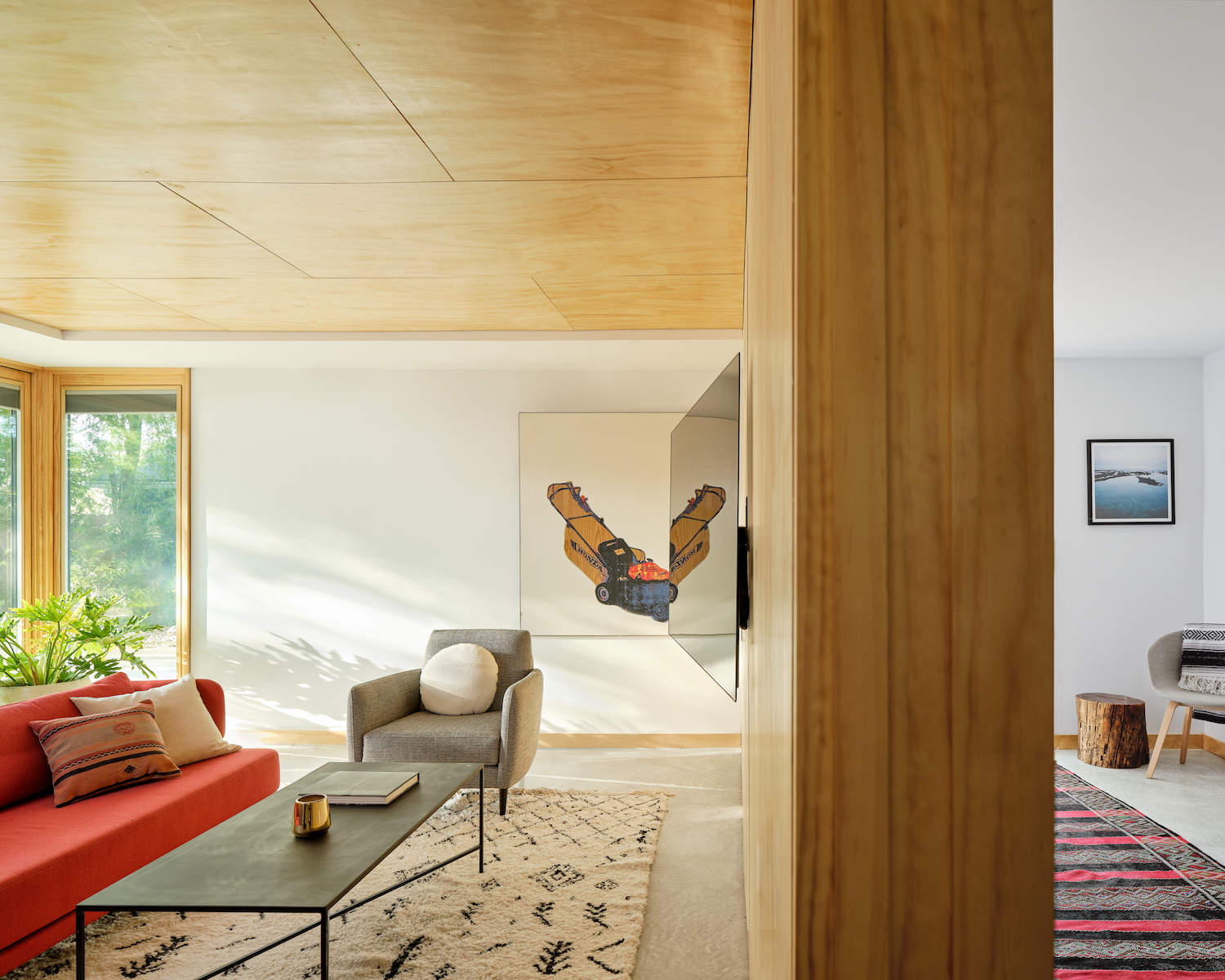 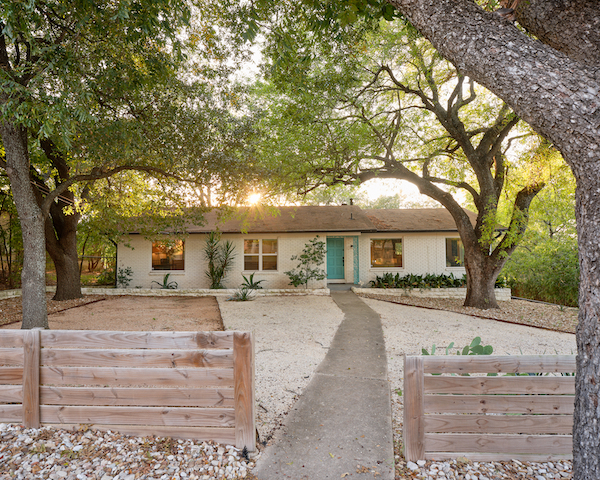 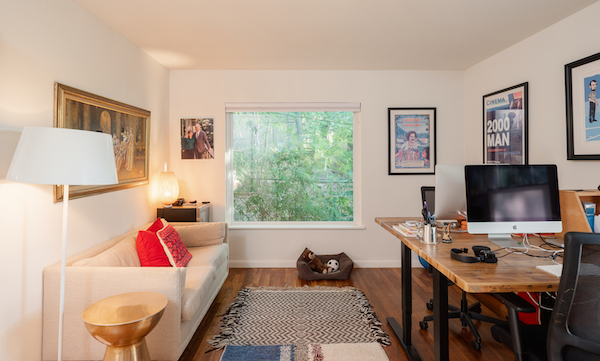 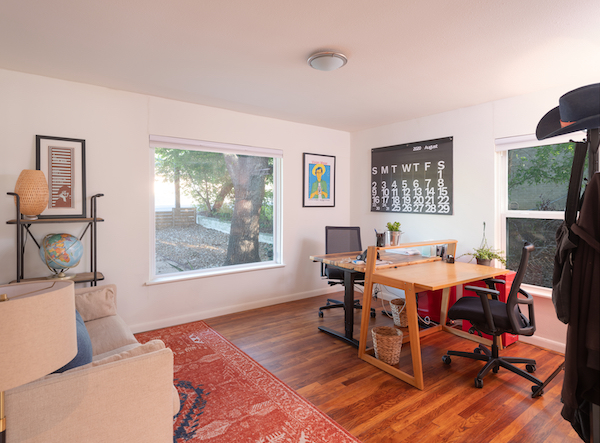 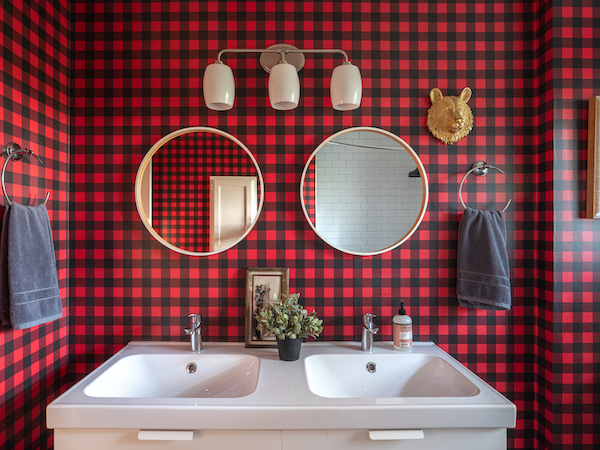 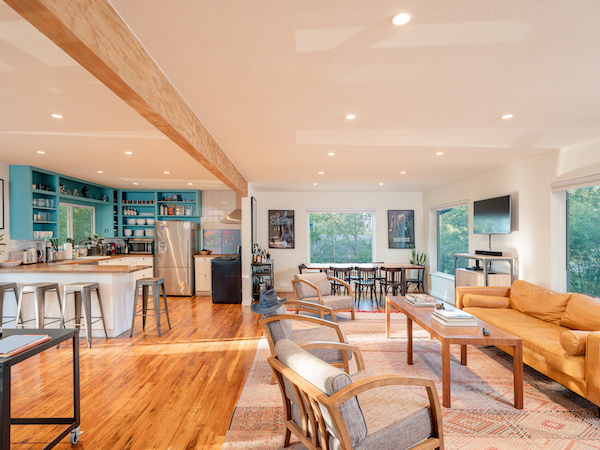 Thanks for stopping by. Bear hugs.